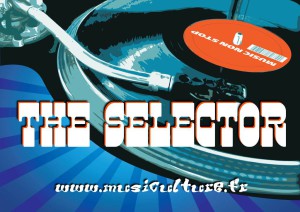 Here is a selection of the greatest and most influential songs of the period. Some were really influenced by the work of Kashif and Paul Laurence, some were totally different, all were original and have left and incredible print in the heart and mind of their audience. Many were underground at the time but so influential on the next generation such as James Mtum for example. When you listen a song during 30 years without being tired of it, you know what ? It means this is a great song. I’ve been listening to these songs for more than 30 years…Enjoy ! 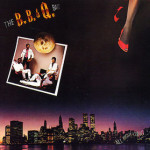 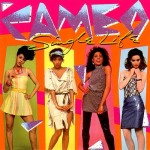 2 Cameo « Attack Me With Your Love ». Larry Blackmon and his band in 1985, a year before the huge success of « Word Up ». A great band with always new ideas to bring their music further. Such as the « Mighty M » team, they enjoyed mix between acoustic and electronic music. Buy 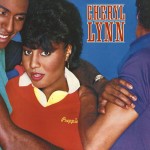 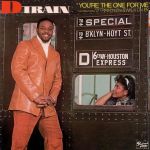 4 D-Train « You’re the one for me ». One of the most successful and most influential artist of the 80’s in New-York. Buy 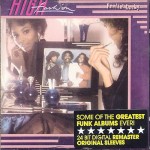 5 High Fashion « Hold On ». Jacques Fred Petrus and Kashif at the control with Alyson Williams and Meli’sa Morgan at the microphone… Buy 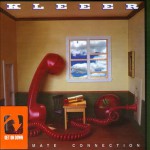 6 Kleeer « Intimate Connection ». A great funk band with their most popular song produced by Deodato. The bass line sampled in « California Love » of 2pac. « I’ll be the key, you’ll be the door », oh yes !! Buy 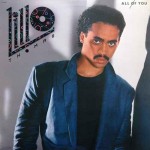 7 Lillo Thomas « Settle Down ». Paul Laurence at the control. The « Hush » sound. Buy 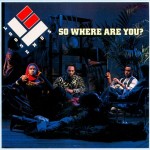 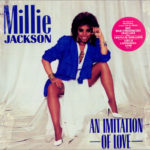 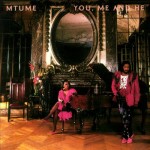 10 MTUM « Prime Time ». A great innovator in music. An incredible producer who will be a main influence for the next generation and for people such as Teddy Riley or Pharrell Williams. Buy 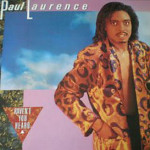 11 Paul Laurence « She’s Not A Sleaze ». His first solo album with Freddie Jackson, Lillo Thomas and Melba Moore in the background vocals. The « hush » producer write songs for himself for the first time. 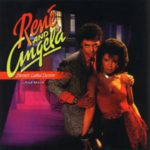 12 Rene & Angela « I’ll Be Good ». Rene Moore and Angela Winbush with their hit of 1985. Here is a perfect example of the influence of Kashif with the bass-keyboard ». Buy 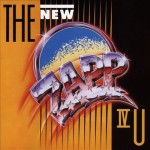 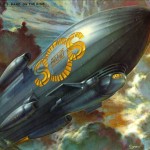 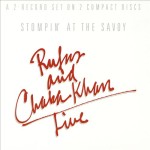